Washington: The Capital of Cybersecurity

It seems that everywhere you go nowadays, people are discussing the issues of cyber security and its ability to drive economic growth in Washington. A lot of professionals agree that Washington has extreme potential for expanding cyber security business in the area; however, they are disagreeing on the fact that progress is slow and the city is not taking complete advantage of the opportunity for dominating cyber security.

The Washington area is uniquely positioned to compete for and win business in every aspect of cybersecurity software. For example, American defense contractor and cyber security company, Raytheon, has successfully secured a $1 billion contract with the Department of Homeland Security, fueling other significant contracts with Washington based government agencies like the Air Force. Cybersecurity is a hot topic centered on national security, and the Washington region is reaping the rewards of an established base.

Even though Washington’s cybersecurity market is predicted to increase exponentially over the next decade, cybersecurity agencies in South Florida are also keeping busy. If you own a business, major corporation, or network, ERMProtect is a cybersecurity agency in Miami, Florida that specializes in all forms of cybersecurity and physical security in order to keep your operations safe and under control. 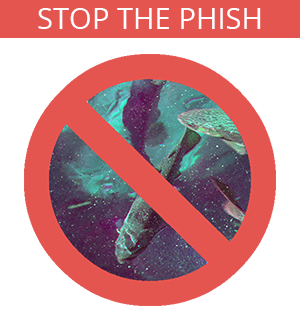