While co-hosting the #BreachesHappen cybersecurity event, NBC Miami interviewed ERMProtect employees about the threat phishing emails are imposing on companies.

The head of the cybersecurity unit for the Department of Justice’s criminal division, Michael Stawasz explained that the biggest threat that organizations face are insider threats. Certain employees have access to specific systems to carry out their job. However, when that access is misused or compromised it can create massive damages to the organization.

Silka Gonzalez, the founder and president of ERMProtect explained that attackers are using phishing emails, which is a type of social engineering to trick users into giving up access to these key systems or to infect them with malicious software.

An ERMProtect cybersecurity consultant, Animesh Srivasdava, explained the increasing difficulty of differentiating a legitimate email from a malicious one.

Silka further explained that the attacks can come from anywhere in the world. She also noted that the origins are not limited to foreign countries, stating that, “The last one we saw was coming from Hialeah.”

Companies need to prepare to deal with these attacks by educating employees on how to identify these attacks. 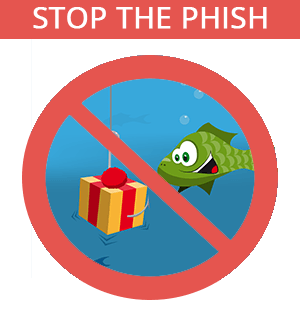 May 10, 2022
The city of Coral Gables today presented ERMProtect Cybersecurity Solutions with a Certificate of Recognition for contributing to the economic growth and success of the “City Beautiful.” …